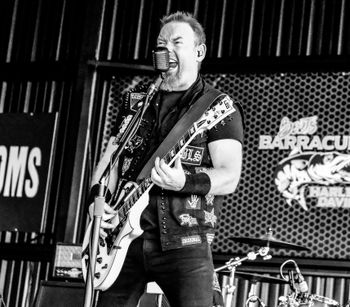 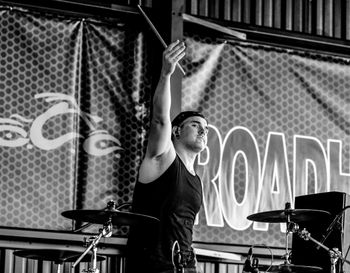 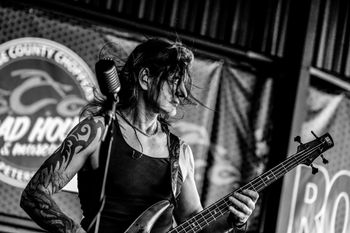 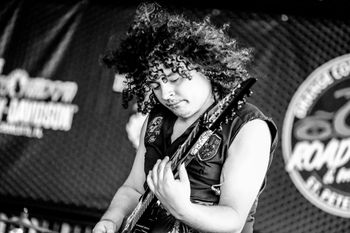 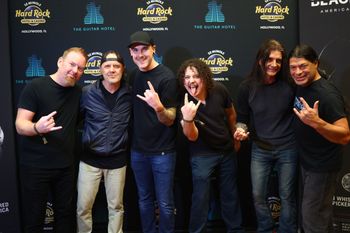 Hardwired with Lars and Rob 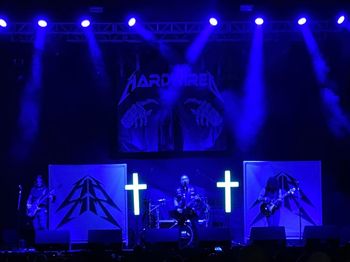 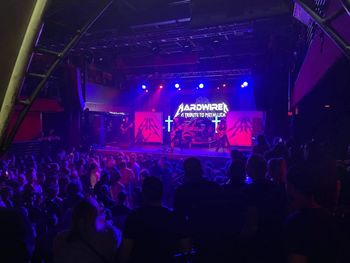 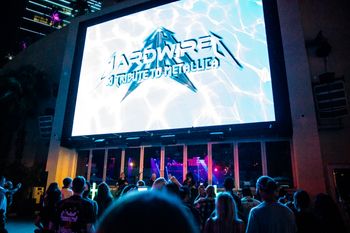 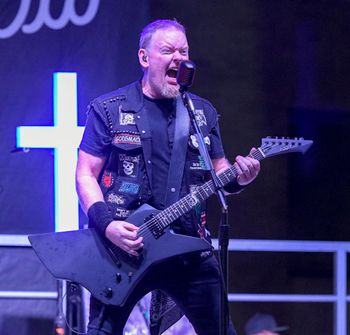 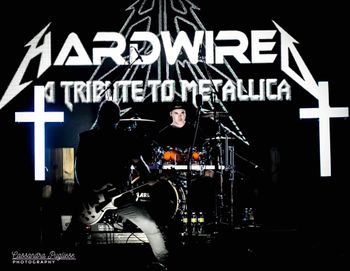 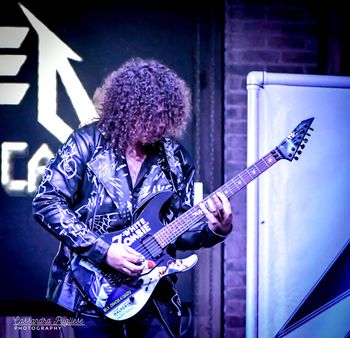 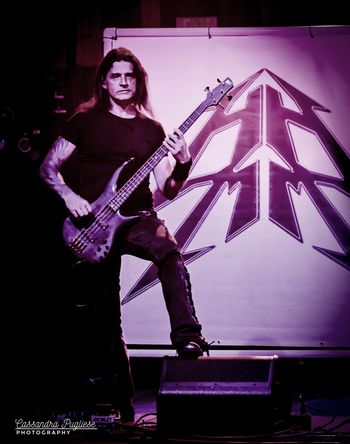 Hardwired is a premier Metallica tribute band located in Tampa, Fl and is quickly becoming a household name in the world of Tribute Bands.

From the accurate vocal portrayal of Hetfield from opening to last note, to the screaming leads of Kirk Hammett and actually resembling the legends respectively. The beast rhythm section representing  Ulrich and a combination of Burton, Newsted and Trujillo complete this visual and sonically accurate lineup.

With custom Metallica instruments in tow, along with stage props, battle vests, and even the same custom Microphones. Hardwired is ready to Rock your Event.

Playing songs from every era, Hardwired is the perfect act for your Biker Event, Rock Venue, Corporate Event, Casino Entertainment, Fair, Festival, or even a Private Engagement.

"These guys are truly talented in every aspect of their performances. The non-stop momentum, seamless instrumentals and crisp vocals they are able to sustain throughout their entire production is amazing to watch and hear. I love these guys!!!!

"After a full day of tribute bands at the 26th Leesburg Bikefest, I was patiently waiting for the band Hardwired, a Metallica tribute band that I heard much about. From the very first note,  I could tell that this would be something special.  The crowd, which was about 5,000, flocked to the front of the stage  and enjoyed over 2 hours of Metallica music. No-one was disappointed. It's going to be tough to find a better band then Hardwired for our next show!.  This band is a "must see" in the tribute band world."

“Man…you gotta love when he has the look, the ability and the voice of the real guy. Was blown away by Hardwired”